On November 2nd, the Mayor and three Councilmembers (four out of seven members of Council) will be on the ballot. This will be the last odd-year election in Santa Barbara, as the City switches to even-year voting to increase participation and reduce expenses. The winners’ terms will expire in 2026, a 1-year extension created by the calendar switch.

Sierra Club supports the reelection of three incumbents previously endorsed in 2017: Mayor Murillo and Councilmembers Friedman and Sneddon. We also endorse Councilmember Meagan Harmon who was appointed by City Council in 2019 and who has been a great environmental champion. 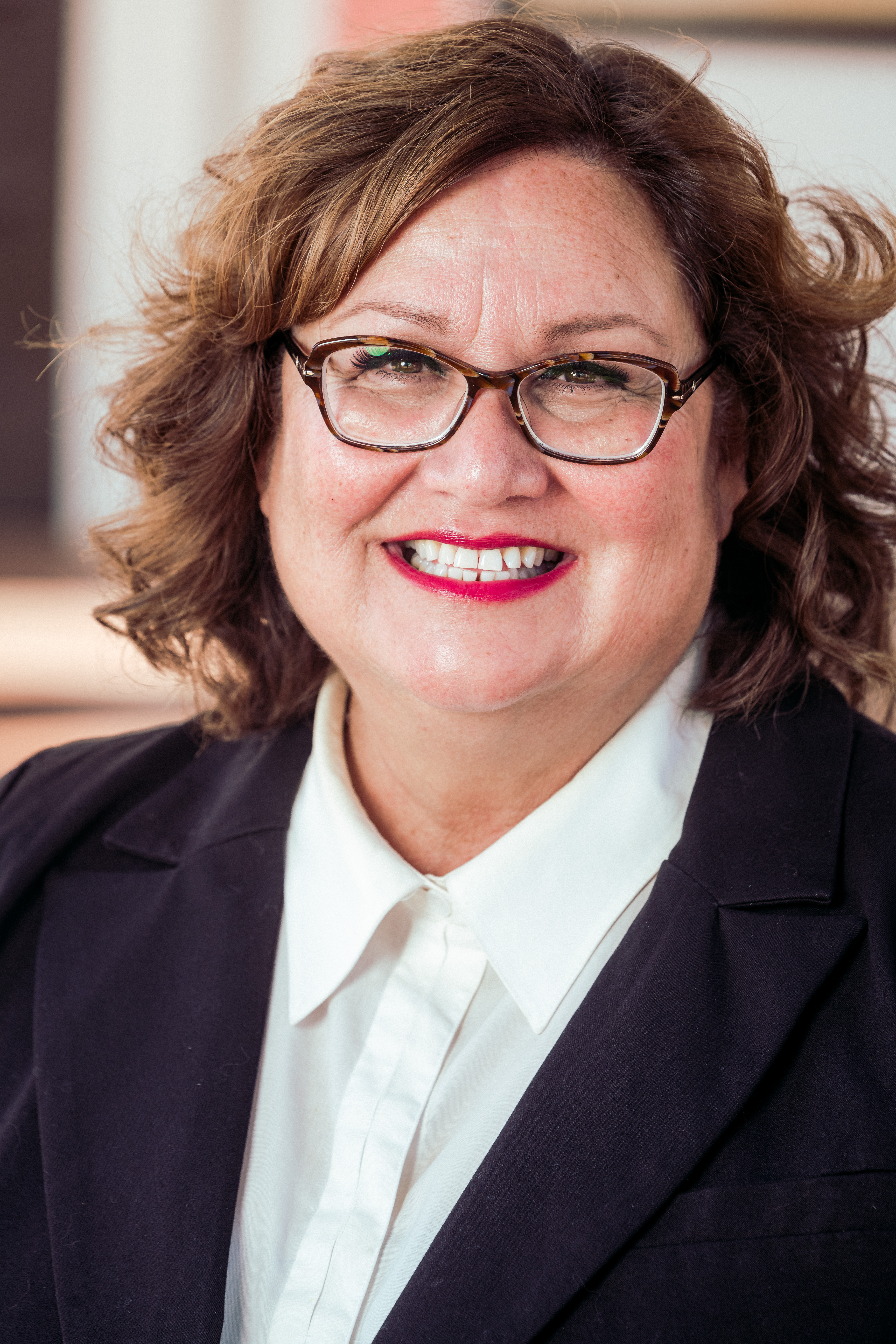 Cathy Murillo was elected Mayor in 2017 after serving six years in Council.  In her 10 years of public service, Cathy has demonstrated a deep understanding of challenges to our natural environment and a voting record worthy of Sierra Club support. One of the most critical issues she has tackled is climate action and resilience, leading the charge for a community choice energy program, a prohibition of natural gas hookups in new construction, and taking a stand against the ExxonMobil proposal to re-start offshore oil production in Santa Barbara County.

Her other notable accomplishments include banning single-use plastic bags and straws, initiating the designation of Santa Barbara as a Bee City USA, standing firm on Bicycle Master Plan projects that replace on-street parking with bicycle lanes, supporting the ChannelKeeper effort to have the City comply with the federal Clean Water Act related to sewage spills, and adopting the most stringent set of storm water regulations while advocating for an assessment district to share costs fairly.

Mayor Murillo understands how dense housing in central locations prevents sprawl and pollution-causing commuting; she serves as the vice chair of the Coast Rail Coordinating Council, which aims to improve passenger rail service in Central California.

Her goals for her second term are:  Enhancing habitat for the endangered steelhead trout; reviewing waterfront resources with an eye to protecting bird habitat especially at Sandspit Beach; taking recycling and re-use to a new level as part of the City’s solid waste programs; updating the Pedestrian Master Plan; and working with MTD leadership to get more people using public transit.

The City is in the process of debating the permanent vehicle-free status of State Street. Cathy believes that both the public and local businesses support making the Promenade permanent and she is a strong supporter of this change. She is also a supporter of creating and expanding bicycle facilities elsewhere.

Regarding desalination, Cathy is concerned about its negative impacts (the large amount of power required to produce potable water; the brine discharge; the harm to marine life during intake) but supports its operation as a last resort, expecting that the City will soon use a substantial amount of renewable energy to operate it. The Mayor chairs the Council’s Sustainability Committee and the Community Choice Energy Committee.